What is USB Type-C？

Some people maybe have noticed that sometimes the words USB 3.1 and USB-C are interchangeable in some cases, which leads many people to blur the line between these two concepts. Simply put, USB 3.1 is an industry standard and is also the revision number of the current standard. This is a technical standard and not a physical product. But USB-C is a new type of connector with a type-c plug and a type-c socket.

More importantly, although USB-C is designed based on USB 3.1, it does not mean that devices using this connection method support the USB 3.1 standard. For example, the Nokia N1 tablet, although using the USB-C plug, is still a USB 2.0 device. The same concept applies to the OnePlus 2 smartphone. At the same time, for devices using the USB 3.0 Type-A interface, this blue-labeled interface is often found on laptops and desktops, but is compatible with the USB 3.1 standard. So what is the point of doing this? Why do some devices use a USB-C interface that is not compatible with the USB 3.1 standard? That’s right, it’s for convenience.

In the past, we have already seen many advantages of USB-C compared with the current USB. In addition to these advantages, the new plug and interface can support USB 3.1 high-speed connection, and can transmit 4K standard signals in the display port. And take on 100w of power, and all this is done at the same time. As long as all technical standards are met. Since USB-C will not be outdated at present, it is likely to become the dominant form of USB connection in the future.

At present, some manufacturers and products have begun to take action. For example, Apple’s new MacBook uses a type-c single interface design, which can be used to charge, transfer data and video output. And the latest version of Google’s Chromebook Pixel is also equipped with two USB-C interfaces, and achieve the same effect. However, it should be noted that both notebooks require a special converter to be charged via USB.

However, the gradual popularity of USB-C will cause a large number of existing USB data cables to be ineffective, as they are not compatible with USB-C. We can’t plug the microUSB into the USB-C interface, but compared to the advantages of USB-C, it is also a general trend to eliminate the old batch of connection standards. 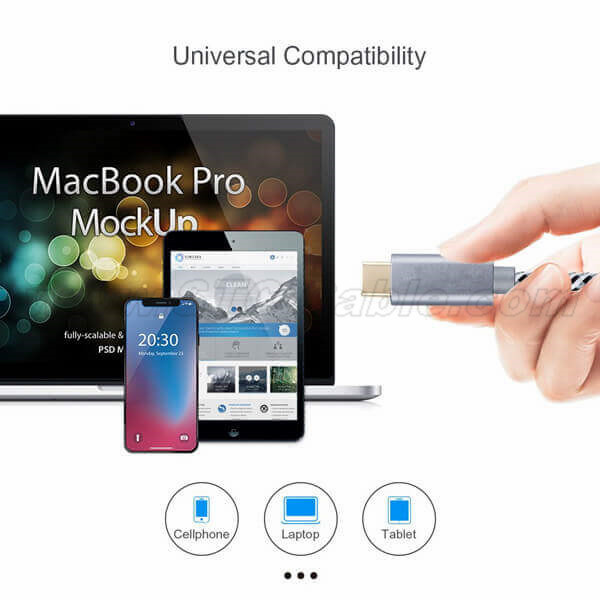 One of the advantages of the USB-C interface: positive and negative pluggable

100% of the users of the user’s USB interface have encountered the situation that “the front side is not plugged correctly, the reverse side is not plugged, and the front side is plugged in correctly”. I think that only this point USB-C is enough to replace other USB interfaces, because USB- C is both positive and negative, and the professional point is that the interface has no directionality. 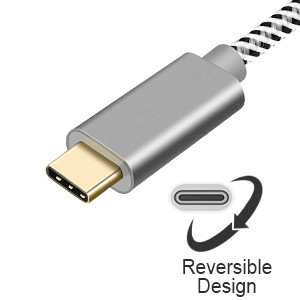 We know that the USB 2.0 supply current is 0.5A, USB 3.0 has reached 0.9A, USB 3.1 has not changed in this respect, but the USB-C interface current has not only 1.5A but also 3A optional (standard cable), the interface can be The current carried is actually 5A, which theoretically has a power supply capacity of up to 25W, which is already higher than many Quick Charge 2.0 fast charge.

Of course, in fact, how much power supply capability a manufacturer can achieve is not necessarily the case. If the PD 2.0 specification can be achieved 100%, then the USB-C+USB PD 2.0 specification can really achieve 100W power output. Not to mention charging, there is no problem with the general notebook, Apple’s NMB notebook only uses a USB-C interface to get.

In addition, the USB-C interface also supports bidirectional power supply, which can accept power from the charger and output current as a charger. Google’s Nexus 5X/6P mobile phone has such a function.

We still have to go back to the transfer speed, although the USB-C interface minimum requirement is USB 2.0 speed, but such a good interface is only a waste of USB 2.0, it can fully achieve USB 3.0 or even USB 3.1 speed standard. .

Apple used the USB 3.01 Gen 1 standard on the new MacBook, which is actually 5Gbps USB 3.0 speed. Other vendors, including Google’s Nexus 5X/6P, are still USB 2.0 speeds. 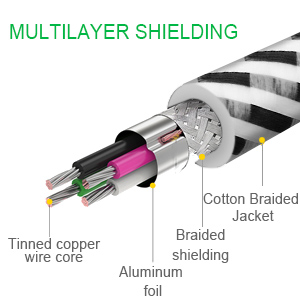