SATA is one of the mainstream hard disk interfaces. At present, SATA2.0 and SATA3.0 are relatively common on the market. Although the current popularity of SATA’s interface is obviously not comparable to that before, it still occupies the mainstream interface solution. 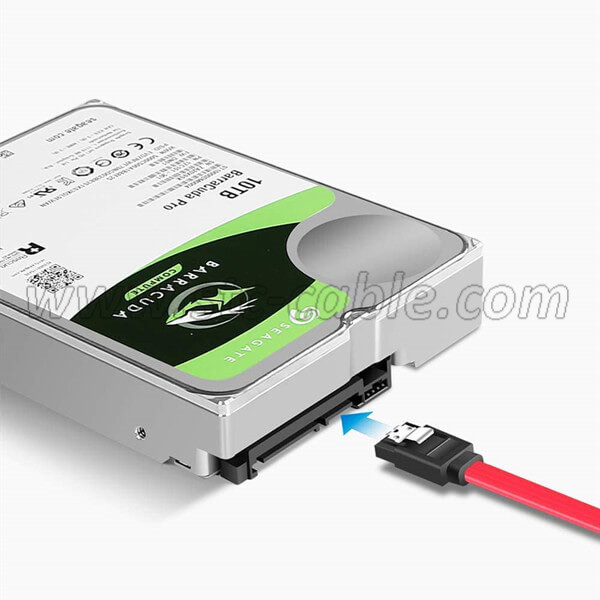 1> The meaning of SATA
The full name of SATA is SerialAdvanced Technology Attachment (serial advanced technology attachment, a serial hardware drive interface based on industry standards), which is a hard disk interface specification jointly proposed by Intel, IBM, Dell, APT, Maxtor and Seagate.

2> Classification of hard disk interface
The two types that we mainly introduce here have some “ages”. The SATA interface has a simple structure, supports hot plugging, fast transmission speed, and high execution efficiency. The hard disk that uses SATA (Serial ATA) interface is also called serial hard disk, which is now the mainstream hard disk interface. At present, most SSDs are serial hard drives with SATA interface. Corresponding to the serial hard disk is the hard disk using the PATA (Parallel Advanced Technology Attachment) interface. PATA hard disks are called parallel ATA hard disks. They use a four-core power cord and an 80-core IDE data cable to connect to the motherboard to transmit data in parallel and in series (serial). Due to the limitation of parallel transmission, the transmission rate is relatively low, and PATA hard drives do not need to be installed. 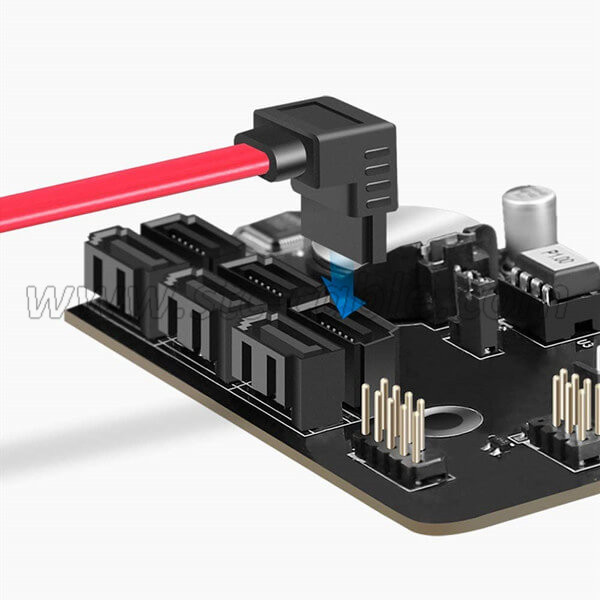 3> Advantages of SATA
(1) Stronger error correction capability Serial ATA adopts serial connection mode. Serial ATA bus uses embedded clock signal and has stronger error correction capability. Compared with the past, its biggest difference is that it can transmit instructions ( Not only data) to check, if errors are found, they will be automatically corrected, which greatly improves the reliability of data transmission.
(2) The data transfer rate defined by the higher-start mainstream specification Serial ATA 1.0 can reach 150MB/s, which is higher than the highest data transfer rate of 133MB/s that parallel ATA (ATA/133) can achieve; in Serial ATA 2.0 The data transfer rate reaches 300MB/s, while Serial ATA 3.0 has reached a high data transfer rate of 600MB/s. SATA specifications retain a variety of backward compatibility methods, and there is no compatibility problem in use.
(3) With hot-swappable function, this function can be used to construct a disk array more conveniently. Since the serial port data cable only uses a four-pin structure, it is more convenient to install compared to the parallel port, which is more conducive to reducing the cables in the chassis and beneficial to heat dissipation. 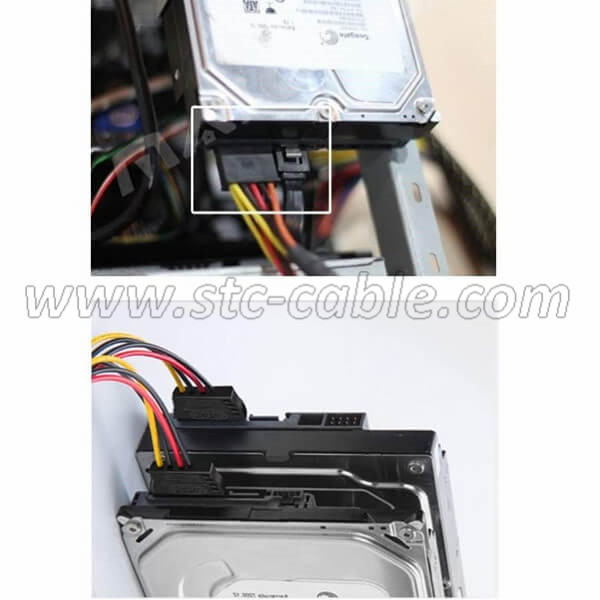 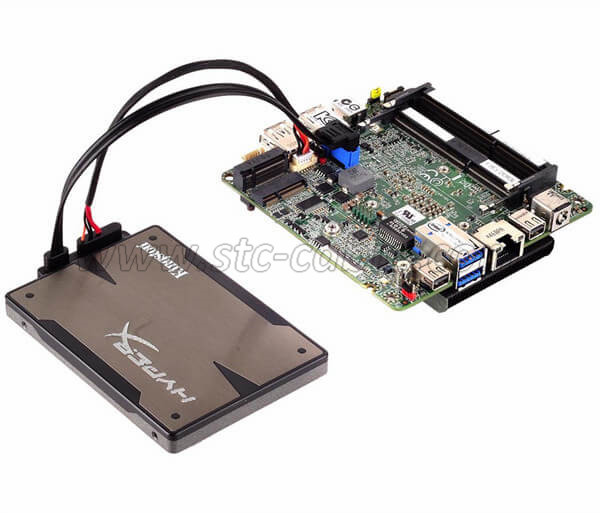 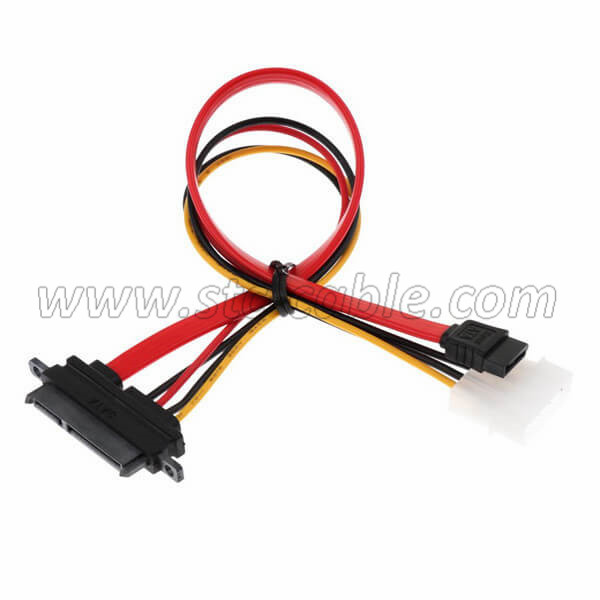