Two days ago, Mrs. Shanguo suddenly came to me and said that she wanted to equip her newly purchased PS5 with some equipment, and asked me if a certain TV with a price of nearly 2,000 dollar was suitable.

While sighing that it is good to be rich, I opened a shopping website and took a serious look, which really made me see some clues. This TV claims to meet the HDMI 2.1 specification, but actually only supports up to 4K60FPS picture output, and does not support the 4K120FPS and 8K60FPS picture output that HDMI 2.1 should support.

Also, this TV doesn't support VRR variable refresh rate (the PC equivalent of vertical sync), which is very important for PS5 users. Sony just released a firmware update for the PS5 some time ago, allowing some games that can’t run at 4K60FPS to support VRR, greatly reducing screen tearing and improving their smoothness.

This made me wonder: a TV does not support VRR, nor 120FPS, nor 8K resolution. How can I be so embarrassed to label myself as HDMI 2.1? Is this not deceiving consumers?

Angered, I looked around on the Internet, only to find that the business did not falsely advertise. Because of the HDMI 2.1 interface, it is really not necessary to support the above functions. 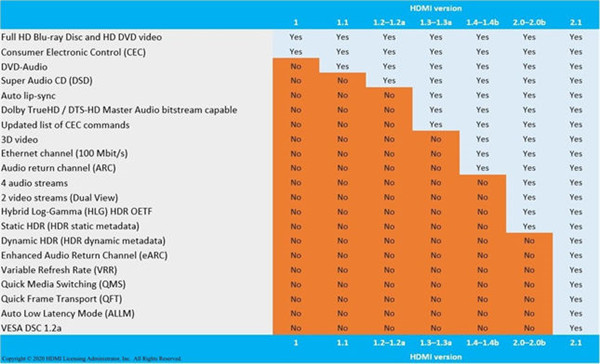 HDMI is a video and audio transmission standard created and promoted by the HDMI Association. The association was founded in 2002 by a group of electronics companies, with initial members including industry giants such as Panasonic, Philips, Sony, and Toshiba.

If companies outside the association want to use HDMI-related patented technologies, such as adding HDMI interfaces to their products, or producing HDMI cables, they must obtain certification from the HDMI Association (which obviously requires money), otherwise it is an infringement. 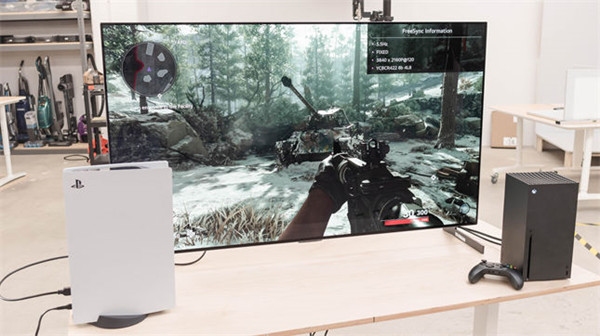 As the newest member of the HDMI family of standards, the HDMI Association defines the HDMI 2.1 specification as follows:

In contrast, the HDMI 2.0 specification only supports 18 Gbps bandwidth and 4K60FPS image output, HDR only has a static version, and other new features are not supported at all. 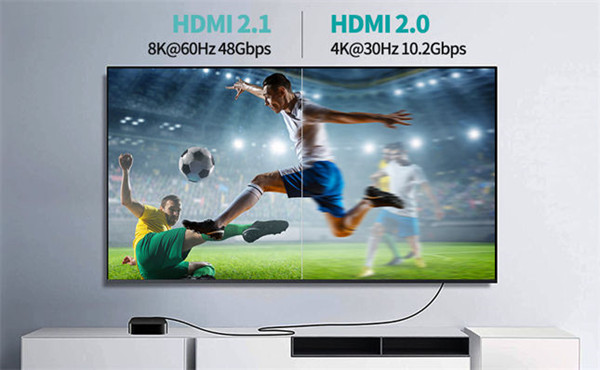 It stands to reason that technological progress is a thing that is beneficial to users, chip factories, developers, and downstream brands. However, HDMI 2.1 has a disadvantage, which not only affects its own sales, but also affects HDMI 2.0: it is too expensive.

Judging from overseas websites, an ordinary HDMI 2.1 chip costs $20-40 even at wholesale prices, while HDMI 2.0 chips only require single digits. In other words, if you have two HDMI 2.0 ports on a device to upgrade to 2.1, then the production cost alone will increase by at least $60, and it will only be more expensive for consumers in the end. 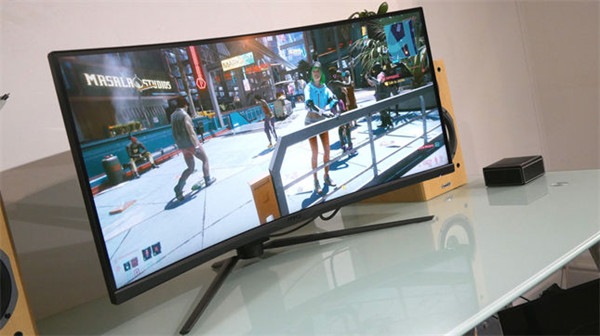 The HDMI Association thought about it, 2.1 is too expensive to sell, and 2.0 publicity is not easy to do, so it directly revised the definition of HDMI 2.1:

It's hard to understand, isn't it? see below：

First of all, all new devices in the future will be named HDMI 2.1, and 2.0 has been merged into 2.1, so there will be no longer the name HDMI 2.0. Note, however, that the new features of 2.1 are not hard requirements, which means that a device can claim to be HDMI 2.1 as long as it supports the HDMI 2.0 protocol.

Even if the device doesn't support any of the new 2.1 features, as long as it's marked, it still counts as HDMI 2.1.

In fact, many domestic and foreign manufacturers are now playing this word game.

Take the TV that Mrs. Shanguo wanted to buy at the beginning of the article as an example. It claims to support HDMI 2.1 and 4K120FPS image output, but its transmission bandwidth is only 18 Gbps. Simple math problems, up to 4K60FPS. I didn't even find its function label on the product page of a certain east, so I don't know what is the difference between it and HDMI 2.0, and I only saw the test results of tech bloggers to know that it only supports one eARC

This behavior is equivalent to treating consumers as monkeys, because in the perception of ordinary consumers, HDMI 2.1 should be better, more advanced and better than 2.0. Not every consumer has the leisure to study the specific definition of HDMI 2.1. Those who do not understand these digital products will be fooled around, and finally pay more money to buy the wrong products. 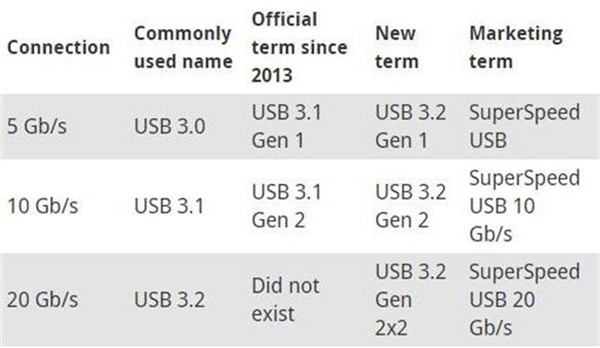 This reminds me of another similar situation in the industry, the USB-IF Association. In order to market their products, they changed the simple and easy-to-understand USB 3.0 to USB 3.1 Gen1, and later changed it to USB 3.2 Gen1, which brought a lot of trouble to consumers. 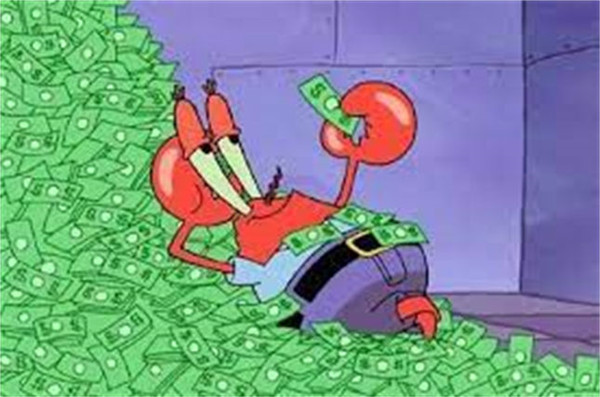 To be honest, let alone consumers, even computer assembly plants can't figure it out. Dell, HP, Lenovo, and Acer even have four completely different terms appearing on their product pages, namely USB 3.0, SuperSpeed USB 5 Gbps, USB 3.2 Gen1, and USB 3.1 Gen1, but they all refer to the same USB 3.0 protocol.

In order to make more money from their authorization, they do not hesitate to fool consumers through fancy word games, and even downstream manufacturers have fooled together. I would like to call this practice "performance art".

All in all, if you are reading this article and you want to buy a high-spec TV or monitor, or want to figure out what picture your computer and game console can output, be sure to read the product's documentation carefully to confirm its HDMI 2.1 specification What functions are included.