Can you use any USB-C cable for fast charging?

It seems that few consumer electronics features generate as much grudge as a phone charger socket. For those of us with Android phones, the world has been slowly transitioning from micro-USB to USB-C over the past few years, and iPhone users look to their Lightning connector as the ultimate in connectivity. Bringing together a diverse group of phone users could turn into a full-blown feud, as micro-USB users complain that no one has a convenient charging cable anymore, USB-C users become complacent, and Apple users do what they already do Things always pretend that Steve Jobs invented USB. The European Union threw a burning torch for the incendiary combination, proposing to make USB-C mandatory on all phones sold in its 27 member states in a bid to drastically reduce the amount of e-waste generated.
Aside from the small annoyance of having to carry an extra micro-USB cable for the odd device, we can't find any reason not to applaud the move, as USB-C is a connector born out of the decades of USB development and Nothing brings not only a reversible plug, but an enhanced power delivery standard that enables fast charging no matter whose USB-PD charger you're using. Mandating the use of USB-C will put an end to needlessly overpriced proprietary cables and finally bring unity to a broken world.
Readers with fresh memories will recall that the EU has done this with USB charging before, mainly because it took the form of a memorandum of understanding with the manufacturer. But most Android phone makers signed up. This spreads to other devices.
Apple got rid of micro-USB by including an adapter cable, leaving the proprietary jack on the phone itself. This time around, the EU will likely make connectors mandatory, removing any wiggle room for diehard manufacturers.
USB-C ports are sturdy, convenient, and feature-rich, so where might the hurdles be in this plan? Imagine they made this move in 1998 instead of 2021.There were many chargers on the market at the time, but probably the most common was the Nokia 5V Micro Barrel Jack. It makes sense to use the Nokia connector, so all phones produced for the EU market over the past few decades will have it. By now, the need for an improved connector that takes up less space and has some way of transferring data will be deafening, because in an era when the Nokia 5100 is a coveted object, so many unimaginable changes have taken place in mobile phones.
So today, a USB-C connector has all the features we can think of for a 2020s mobile device and will still be useful for years to come, right? But what about the 2030s or 2040s?Will a 5 GB data rate or a 100 W power limit be enough when the Galaxy Fold or iPhone 13 looks as quaint as today's Snake-equipped Nokia? Any mandatory standard must include revisions in it to reflect technological progress, or we risk going backwards. Or push the next standard.

So we welcome the prospect of a truly unified charging cable for all our devices. We think USB-C is a great tool for the job, and we hope it doesn't simply create a standardized EU version and leave the rest of the world still debating which cable is best. We just want the EU to act wisely with regards to the life cycle they choose.
Kind of a joke, but maybe there's a clean separation between power and data, the latter being optical and the former being copper. Our optical technology is mature enough to achieve high speeds and provide electrical isolation and small size. This leaves plenty of room for power delivery while maintaining safety.
It's still immature because you can't buy a Power Over Fiber product, but it doesn't cost an arm and a leg. Using a POF receiver solar cell is also much less efficient, which means the charging power won't be as high due to the power consumption of the phone. I am more than happy to recommend cheap POF products with electrical output >=1W.

Just drill a hole in the tip of the 3.5mm headphone jack, put the fiber in it, and you have a connector that can handle most use cases I can imagine. From using traditional headphones, to delivering lots of power (3.5mm jacks are even used to power soldering iron tips) and lots of data (you can have individual wavelengths in a single fiber, each carrying hundreds of gigabits of bandwidth separate data stream).One wavelength (color) is for HDMI, another for Ethernet, another for external hard drives, and so on. This is all possible with a revised 3.5mm jack. All you need is fiber optics and some power delivery handshaking (you start with 1V for the mic via the TRRS jack and negotiate higher voltages as needed) 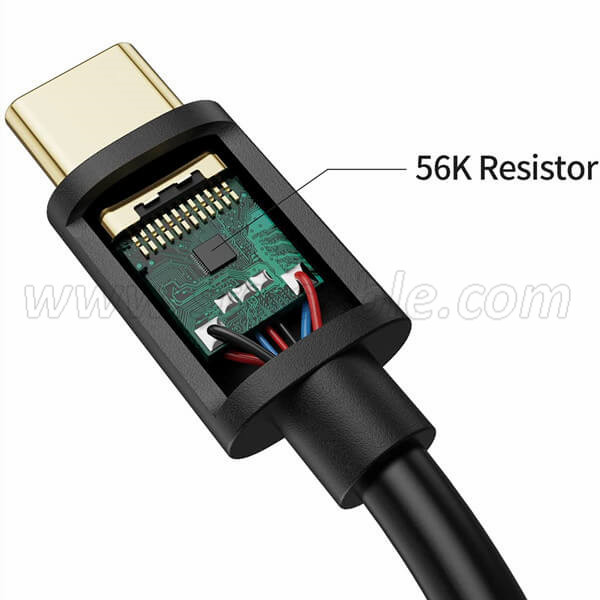 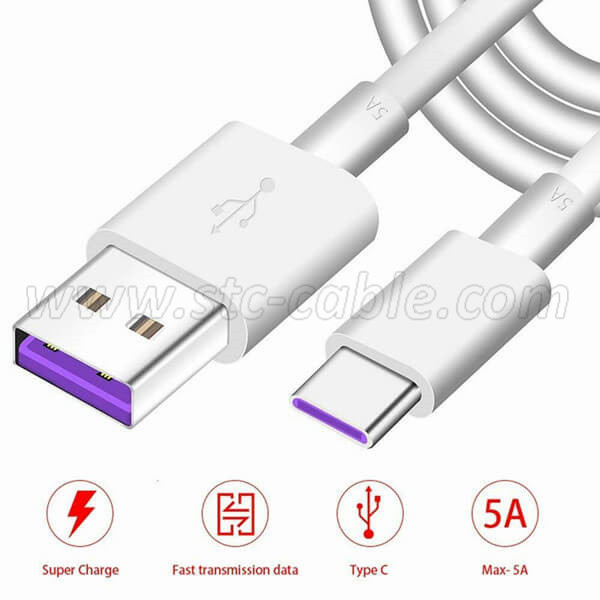