How many desktop hard drive interfaces are there?

IDE's full name in English is "Integrated Drive Electronics", that is, "electronic integrated drive", and its original meaning refers to a hard disk drive that integrates "hard disk controller" and "disk body". This type of desktop hard disk interface is relatively slow in transferring data and has been withdrawn from the market. 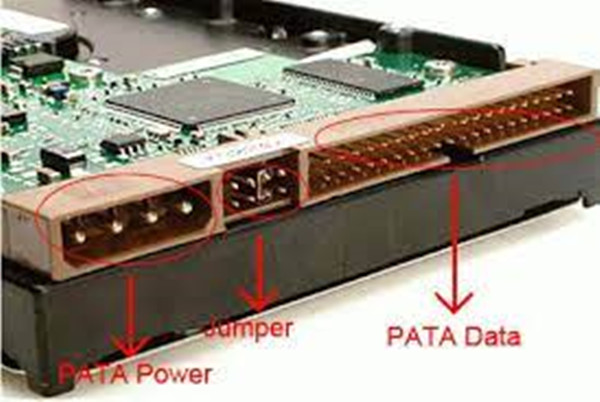 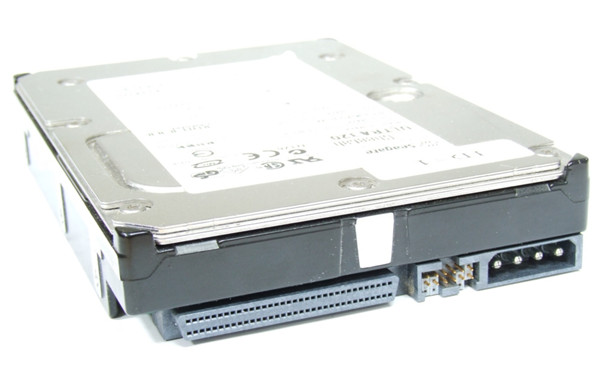 The hard disk using the SATA (Serial ATA) port is also called the serial hard disk, which is the mainstream hard disk. Notebooks and desktops use this interface, and solid-state hard disks also use the interface. 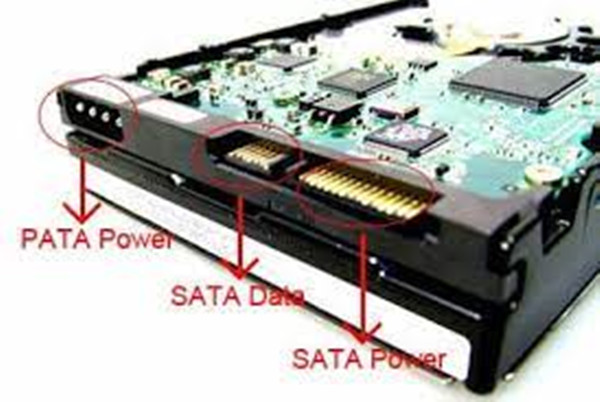 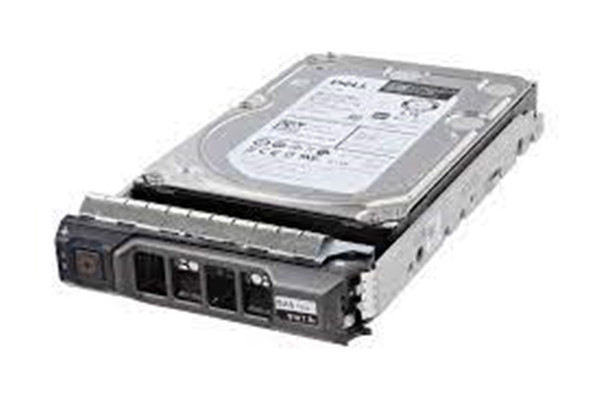 The English spelling of Fiber Channel is Fiber Channel. Like the SCSI interface, Fiber Channel was not originally an interface technology designed and developed for hard disks. It was specially designed for network systems. However, with the speed demand of storage systems, it was gradually applied to hard disk systems. middle. 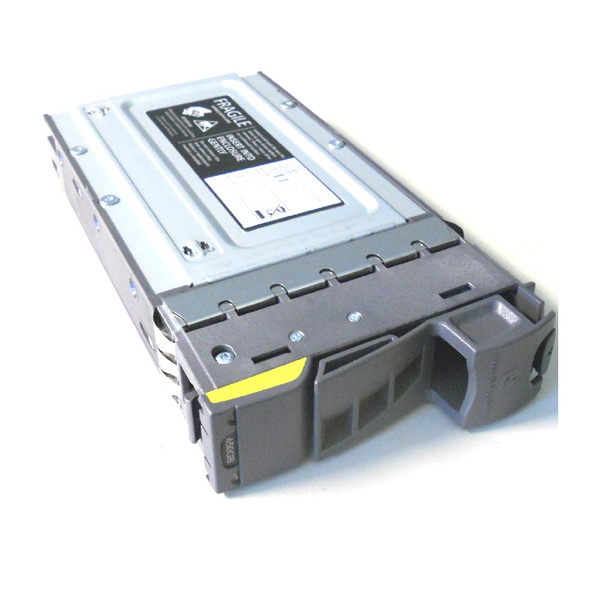